Inspiration from the Life of Mauro Giuliani

Mauro Giuliani lived from July 1781 to May 1829. He was a leading guitarist during his lifetime. More specifically, he adopted a classical instrumental style and he even published compositions in the same style. Giuliani toured many European nations, but his focus was on Austria. In fact, the Austrian aristocracy revered him as a talented musician.

Additionally, he was friends with fellow composers including Ludwig van Beethoven and Gioachino Rossini. Moreover, Giuliani performed with notable contemporaries such as Johann Nepomuk Hummel (pianist), Joseph Mayseder (violinist), and Joseph Merk (cellist) among others. Unfortunately, much of his life remains a mystery to many people. Here are some interesting facts about the life of Mauro Giuliani.

Giuliani was an avid guitar player, but he did not launch his music career as a classical guitar player. On the contrary, his first instrument was a cello before he opted for a violin. Eventually, he abandoned the violin in favor of the guitar. That is how the road to being a classical guitar player started. Naturally, the guitar became the instrument of choice in most of his compositions including Tre Rondò (1813) and Pot Pourri (1808). In some cases, Giuliani composed music whose instrumentation included a cello, a violin, and a guitar. For example, his composition titled Serenata (1810) included all of these instruments.

Mauro Giuliani was highly successful by the mid-1800s. For example, he participated in the first performance of the Seventh Symphony by Beethoven. Additionally, he was the concert artist for Congress celebrations in Vienna. Moreover, Giuliani toured Europe in search of fame & money. For example, he traveled through Bavaria and Bohemia. Then he turned to his home country, Italy. However, he did not go back to Vienna. Instead, he opted for Trieste, Venice, and then Rome. Unfortunately, his father became severely ill so Giuliani started a series of trips to Naples to be with his ailing father. Surprisingly, Giuliani found great success in Naples as the response to his classical guitar skills was overwhelmingly positive.

Giuliani Performed With His Daughter

Giuliani married Maria Monaco. She bore him a son in 1801. Sadly, Giuliani still had to travel to make ends meet. More specifically, he traveled to Bologna, Trieste, and then Vienna. While in Vienna, Giuliani started an affair with Anna Wiesenberger. She bore him four daughters. Eventually, Giuliani returned to Italy. One of his daughters, Emilia, joined him in Italy. She became an excellent guitar player and the two made appearances as a duo in numerous concerts.

Inspiration from the Life of Mauro Giuliani

Musical students should know that experimenting with different instruments helps them find the most suitable one. Giuliani’s life is also a reminder that your family is important regardless of how successful you are. Set aside some time for them especially when they need you. Finally, the best thing you could ever do in life is to teach your children about music because doing so creates an unshakeable bond between you and your kids.

Read on: “Facts You Should Know About Fernando Sor, Classical guitar”>> 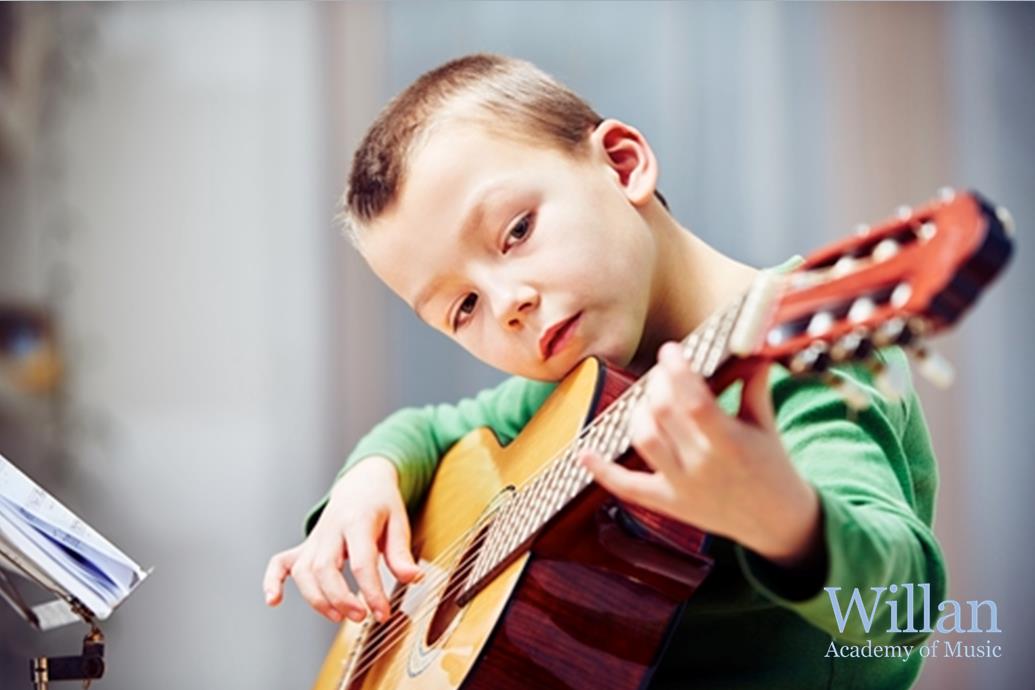