Inspiration from the Life of Nathan Milstein

Nathan Milstein was one of the greatest violinists of the 20th century. Born in Russia in 1904, he settled in the United States in the early 1930s. He was a Jewish family that had no musical background. A concert 11-year-old Jascha Heifetz jump-started his path towards music. This concert inspired Nathan’s parents to nurture their son as a violinist. Consequently, his parents enrolled him in violin classes by an eminent violin pedagogue, Pyotr Stolyarsky, and a renowned violin teacher David Oistrakh. Nathan was seven years old at the time.

Nathan Received His Training from the Best Teachers at That Time

Those who wanted to excel in playing the violin wanted Leopold Auer to train them because he was the best violin teacher at that time. Nathan got a training invitation from Leopold at the St. Peters Conservatory when he was eleven years old. This invitation made him one of the few Russian violinists to receive training from Leopold. Eugene Ysaye also trained him in Belgium, but according to Nathan, he learned almost nothing from Eugene but he enjoyed his company.

Nathan was a Perfectionist

Nathan wrote cadenzas for concertos and he arranged various works for the violin. He would perform these tasks meticulously. Being a perfectionist, Nathan would spend several hours working on fingerings to ensure that each note was perfect. He would try out different fingerings until he got the one that produced the most articulated sound. One of his most remembered works is Paganiniana, which consists of works from Niccolo Paganini.

Inspiration from the Life of Nathan Milstein

Seeking the advice of good music teachers is critical to your success. You are unstoppable if you receive training from the best teachers and if you put effort into your work. Remember, Nathan sacrificed his time and effort so that he could perfect his work. The reward for his sacrifice was leaving behind works that made him a musical legend. Even today, we still celebrate him even though he died in 1992. You can also become as famous as he was if you find the best music teachers in addition to focusing on your work.

Keep reading: “Inspiration from the Life of Niccolo Paganini”>>

Read on: “3 Tips to motivate your child to practice violin”>>

For more questions, contact us at info@willanacademy.com or 646-838-3990. Willan Academy of Music offers piano lessons, guitar lessons, and more in NYC, including Manhattan, Brooklyn, and Queens.

Breathe life into your dream. It’s simple, go on and do it. 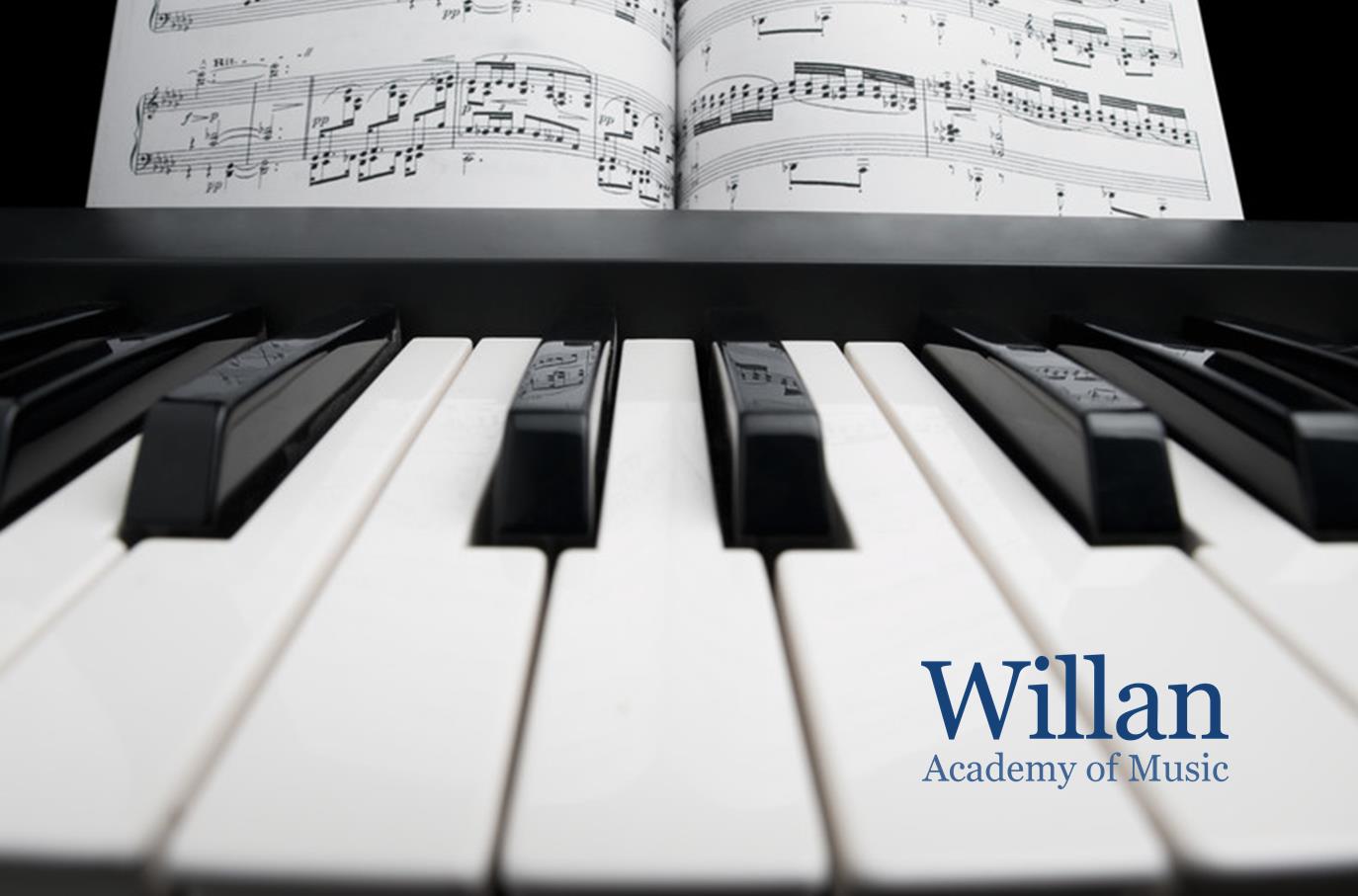 5 Ways to Sneak Violin Practice into Your Busy Schedule

Getting Inspiration from the Greats

Inspiration from the Life of Jascha Heifetz

Inspiration from the Life of Itzhak Perlman

Inspiration from the Life of Eric Clapton

Inspiration from the Life of Luciano Pavarotti

Inspiration from the Life of Wolfgang Amadeus Mozart